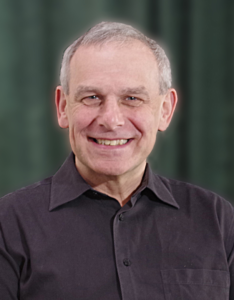 Jonathan Willcocks was born in Worcester, England, and after early musical training as a chorister at King’s College Cambridge and an Open Music Scholar at Clifton College he took an Honours degree in Music from Cambridge University where he held a choral scholarship at Trinity College.

As a composer, Jonathan’s music is published by Oxford University Press, the Lorenz group of companies, MorningStar and Prime Music (represented in USA/Canada by MorningStar). His published music includes major choral works, music for children’s choir, many shorter
pieces (including anthems and secular choral music), orchestral and instrumental works. There are now many recordings of Jonathan’s music (see ‘Recordings’), and his music is frequently performed and broadcast in many parts of the world.

Jonathan is currently Musical Director of the Guildford Choral Society, the Chichester Singers, the Leith Hill Musical Festival and the professional chamber orchestra Southern Pro Musica, and freelance conducting and workshop engagements in recent seasons have taken him to many parts of the world including USA, Canada, New Zealand, Australia, South Africa, Singapore, China and most of the European countries as well as the United Kingdom. These engagements have seen him conducting concerts in many of the world’s finest concert halls, including the Carnegie Hall in New York, the Gewandhaus in Leipzig, Perth Concert Hall, Australia as well as closer to home in the Royal Albert Hall and Royal Festival Hall in London and Symphony Hall in Birmingham.

Jonathan’s extensive choral and orchestral conducting experience results in many invitations to take choral workshops and adjudicate competitions. Although his career now focuses principally on his conducting and composition work, he has in past held major posts in general and specialist music education – most recently at the Royal Academy of Music in London. 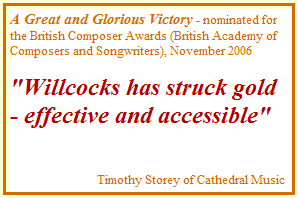 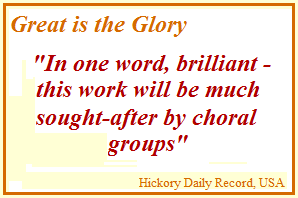 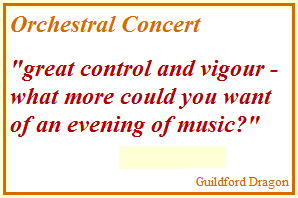 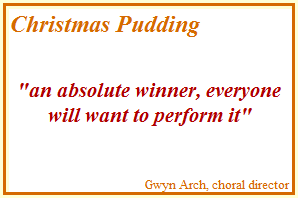 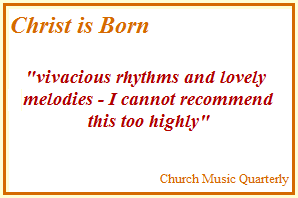 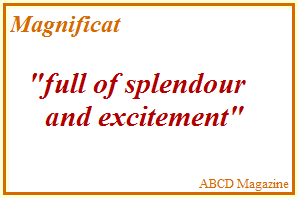 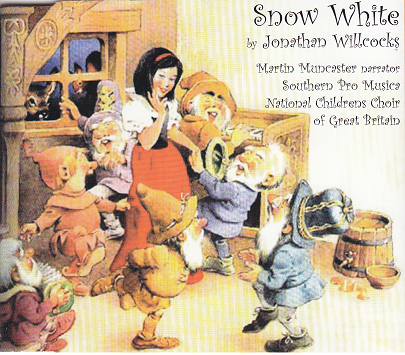 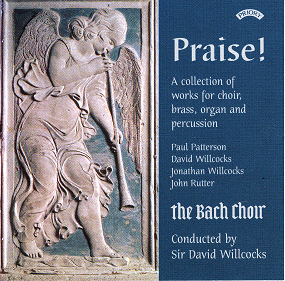 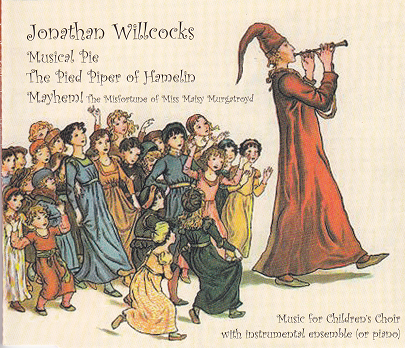 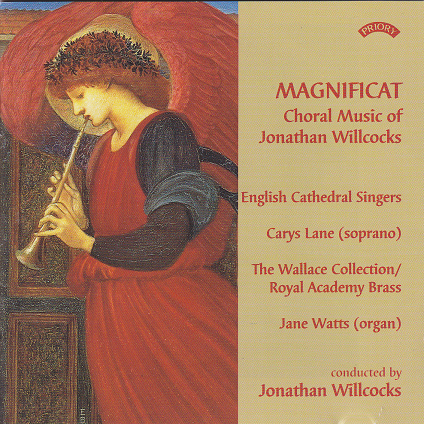 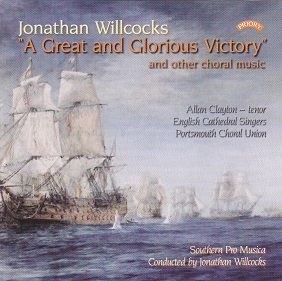 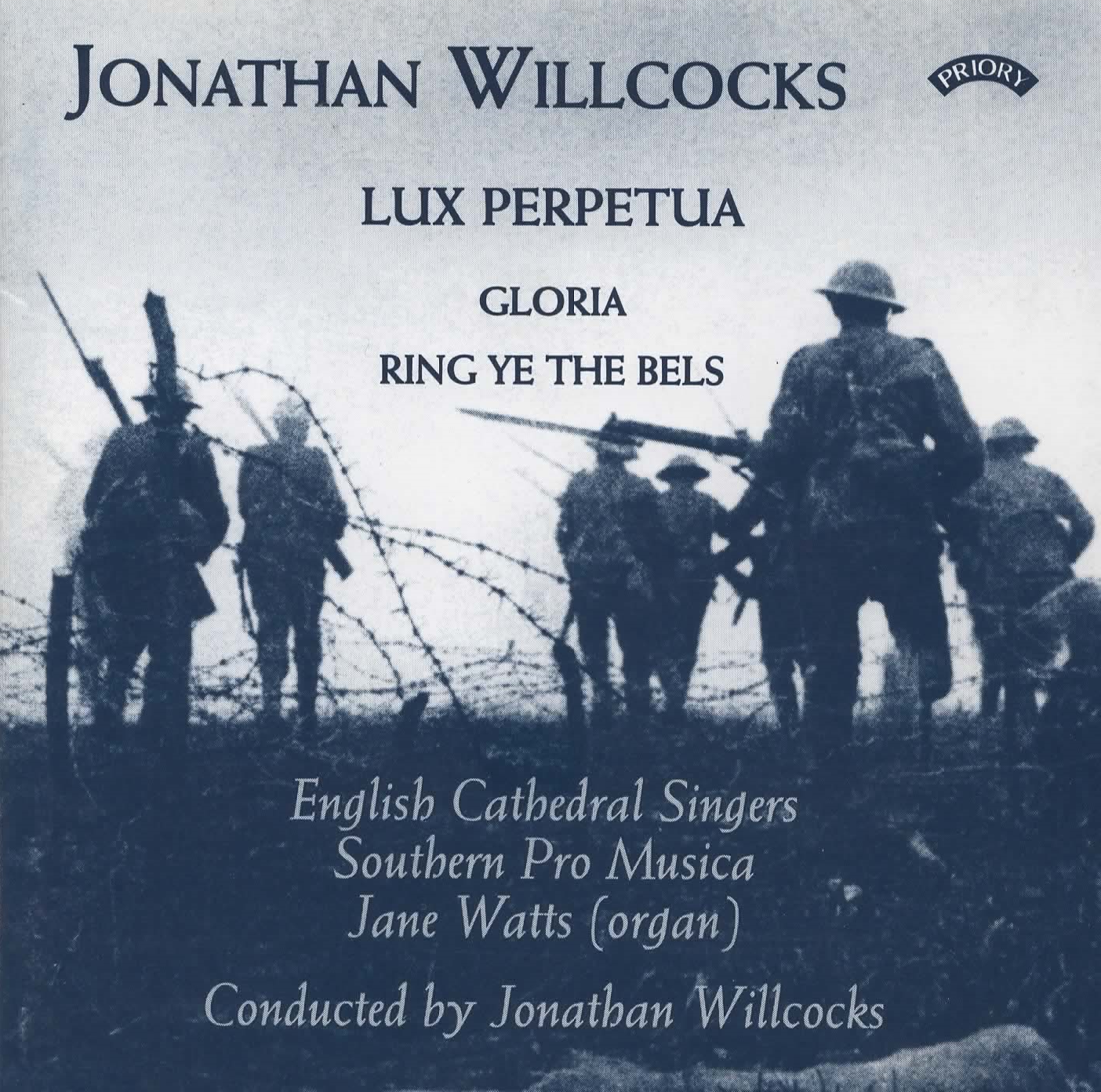 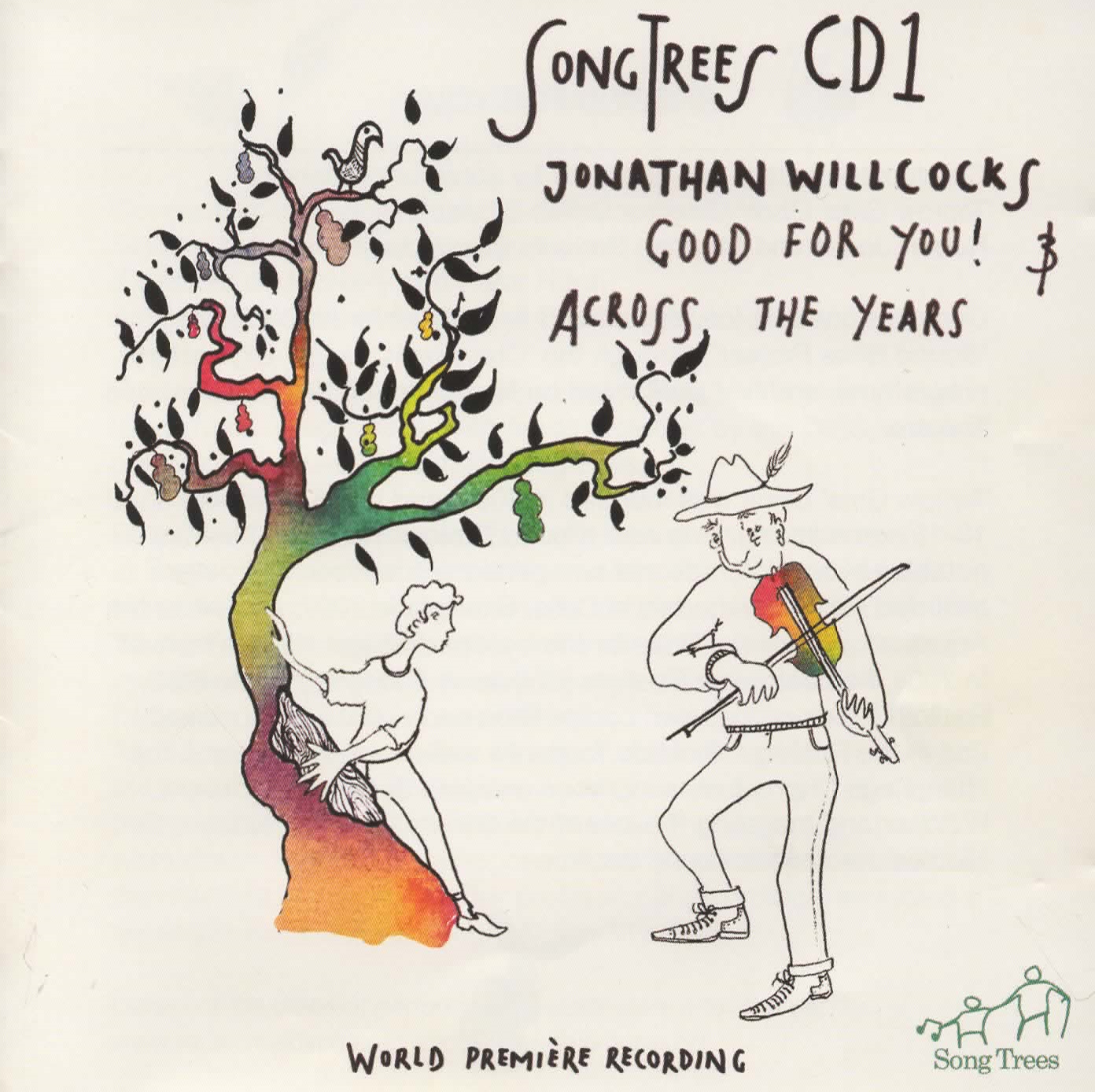 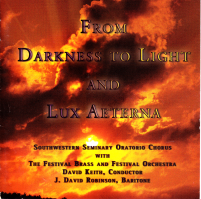